Severina has been the topic of the entire region for the past month, as she not only sold out all the Arena in the region, including Saturday Belgrade, but did so in record time.

Specifically, tickets for all four cities (Split, Belgrade, Zagreb, Ljubljana) were only released in the middle of the ninth month, which is why this is the best-selling tour in such a short time. The great interest in the concert is not surprising when one knows that the concerts of 'The Magic Tour' are not ordinary concerts, but concerts in Severina's style - a mixture of cabaret, Dalmatia, blues and modern rhythms. The concert is divided into four parts, with lots of "tricks" and surprises for the audience, which was the most delighted part of the strings in Split and Belgrade, who appear very unusual on stage. Throughout the concert, visitors feel as if they are on the show, which is complemented by a perfectly tuned band, dancers with fantastic choreographies, costumes that are tailored to each part, and Severina, who is definitely the Master of Ceremony. Still, people most enjoy songs such as 'Kao', 'Grad bez ljudi', 'Dobrodošao u klub', 'Virujen u te', 'Dalmatinka', 'Italiana', 'Pogled ispod obrva', 'Prijateljice' and other hits which the audience sings with her from the beginning to the end of the concert.

Particularly emotional part of the Belgrade concert was the performance of the song 'Rodjeno moje', during which Severin was joined on stage by his son Alexander, who couldn't stand not to run his mom on stage with Severina husband Igor Kojic.

The concert also saw numerous celebrities and Severina's colleagues, including Ana Bekuta, Natasa Bekvalac, Sergej Cetkovic, Jovana Nikolic Miskovic, Dalibor Petko and Nives Celsius, who agreed that this concert was not seen in our region. ever since Severina's last 'Dobrodošao u klub' tour.

This magical night continues on December 7 in front of the Zagreb audience and December 21 in Ljubljana. 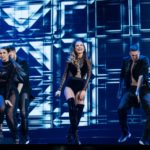 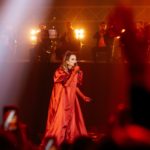 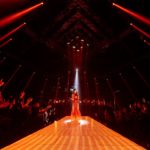 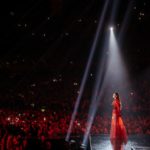 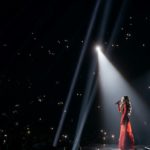 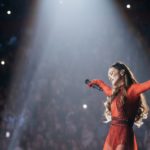 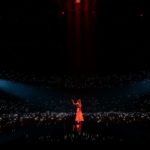 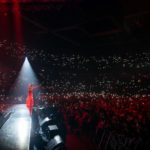 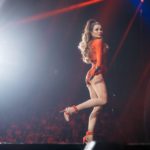 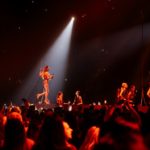 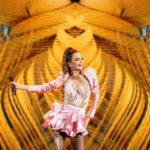 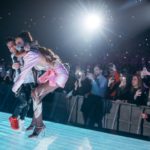 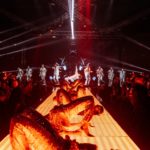 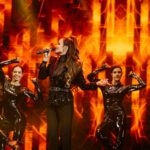 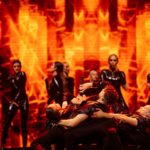 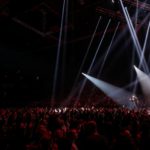 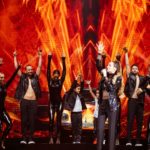 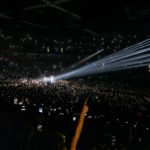 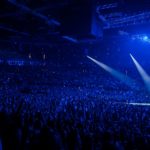 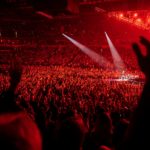 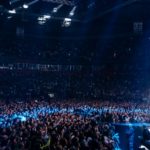 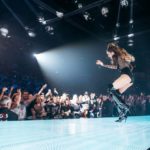 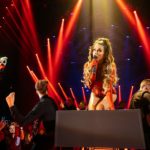 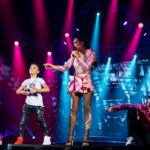 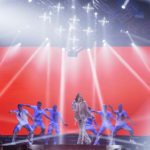 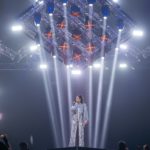 Even before the premiere, the song was proclaimed Severina's most emotional and beautiful ballad so far